This article will explain how staking and mining transactions are imported to Coinpanda.

Staking works differently depending on which platform/exchange you are using, but in most cases, you will be sending your crypto to a third party and receive staking rewards in return on a daily/hourly basis. Sending coins to a staking pool is not a taxable event since you still maintain ownership of your assets.

Coinpanda will in most cases tag all your received staking rewards as Staking automatically. If you see some Receive transactions imported from API or CSV files that are not tagged but should be tagged as Staking, you should then change the tag yourself. You can also contact us in the Live chat so we can check if we can update our integration to identify this automatically.

All Receive transactions tagged as Staking will be included in Section 6 - Income summary in your tax report.

After ending your stake, you will typically receive the coins/tokens back to your wallet or exchange account. Similar to coins sent to the staking pool, receiving coins is also not a taxable event and should be considered an internal transfer.

These transactions will be imported as Receive (no tag) from blockchains like ETH/BSC and you will need to tag these as Ignore yourself to avoid gains being realized.

Coinpanda supports the most popular mining services like NiceHash and Cudo Miner. All transactions imported by API or CSV file from such sites will be tagged as Mining automatically. All Recevie transactions tagged as Mining will be included in Section 6 - Income summary in your tax report. 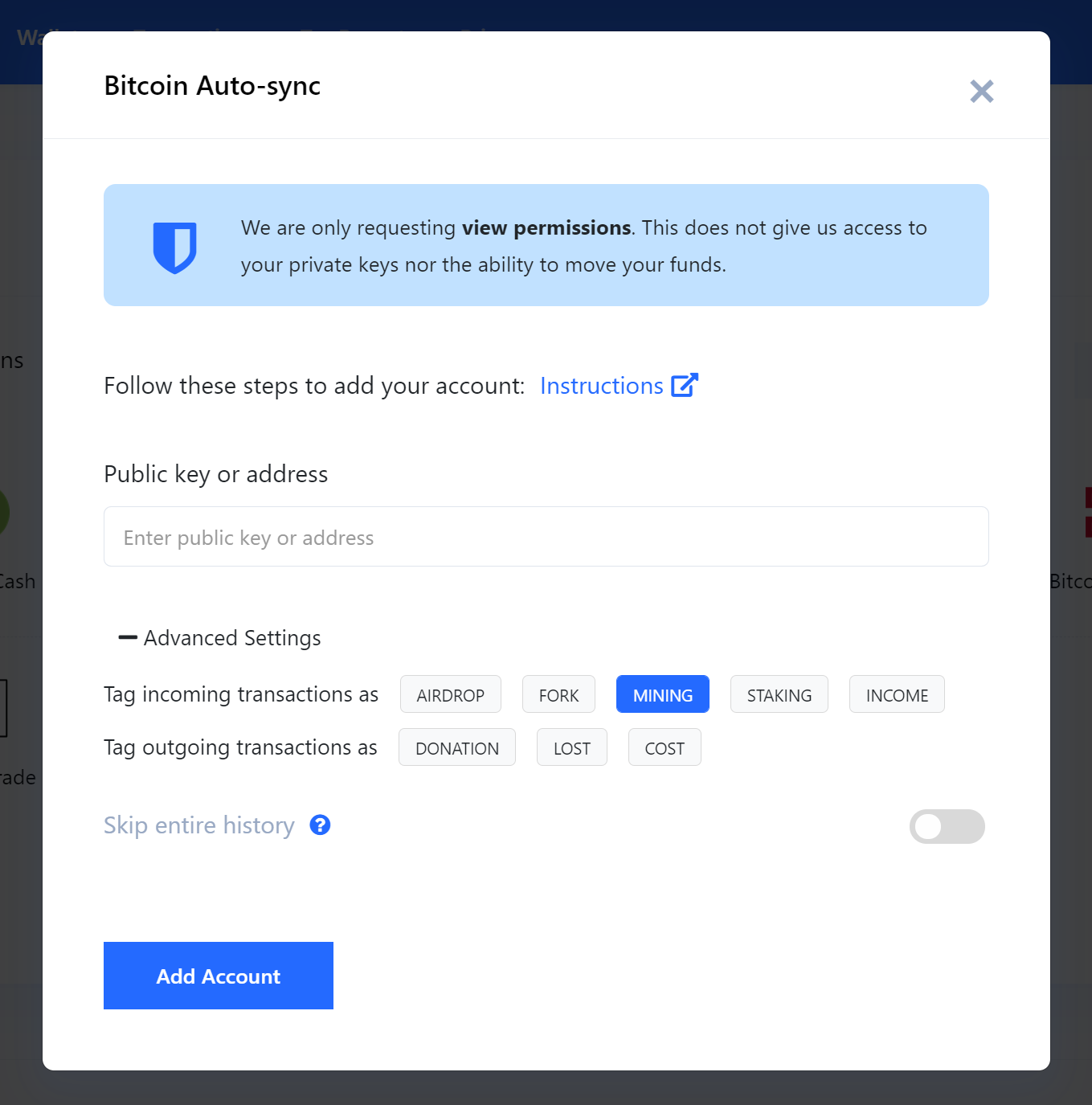 Note that this can only be done for blockchains that have API integration with Coinpanda today. You can upload a CSV/XLSX file instead if we don't support API yet.